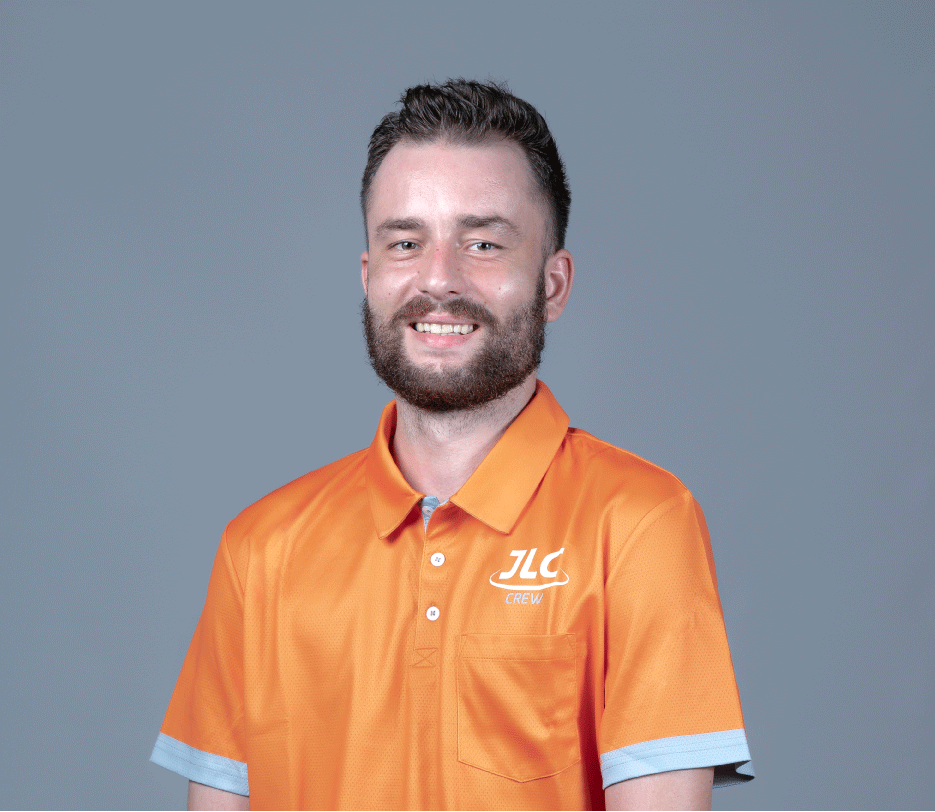 Sebastian Heukamp worked previously in a company as merchant for whole sale and foreign trade in a small company in Germany (2013-2016). In 2016 he moved to Cambodia to join JLC as a trainee. In these four years he had the chance to tremendously increase his knowledge about the garment industry.

He made his way through certain struggles to finally become a Business Intelligence Analyst. In his job, Sebastian Heukamp analyses various data sets and tries to find solutions which supports the team and customers. With the tool called Power BI he has created dashboards which are based on data reflecting the daily work in the factories.

Stay up to date with company and industry news with our JLC newsletter.

Thank you! Your submission has been received!
Oops! Something went wrong while submitting the form.
© 2020 JLC Sourcing & Services Pte. Ltd.